“Widespread election fraud will be shown!” Trump wrote on Twitter.

The president of United States, Donald trump, he insisted on Saturday in his complaints of electoral fraud, although his unsuccessful legal strategy to reverse the election resultwhile his allies called for a vote audit in a Michigan county where Democrat Joe Biden won by an overwhelming majority.

Two weeks after Biden was declared president-elect, the Republican president refuses to admit defeat and seeks to invalidate or change the results through lawsuits and recount in several major states.

His campaign team has not provided evidence of alleged widespread and coordinated electoral fraud.

On Saturday, the Republican National Committee and the Michigan Republican Party wrote to the state canvassing board asking them to suspend their duties for 14 days to allow a ballot audit in Wayne County, which includes the heavily populated city of Detroit. African American.

The letter requested a full audit of the votes in the county, citing allegations of “wrongdoing” that have not been substantiated.

However, two top Michigan Republican lawmakers who came to Washington at Trump’s urging said after meeting with the president on Friday that they had no information that could change the outcome of the elections in the state.

(As) leaders of legislatures, we will follow the law and regular process regarding Michigan voters, “said Michigan Senate Majority Leader Mike Shirkey and local House Speaker Lee Chatfield , in a joint statement.

Trump said on Saturday that the news media were misinterpreting the statement, in which lawmakers also said they had confidence in a review of Michigan’s electoral process being carried out by state legislators.

Widespread election fraud will be shown! “Trump wrote on Twitter.

Trump’s efforts, which his detractors regard as unprecedented by a sitting president to subvert the will of voters, have so far had little success in court or among state regulatory institutions.

A manual recount and audit of all votes cast in Georgia confirmed Biden as the winner in the southern state, local Secretary of State Brad Raffensperger announced Friday. Biden is the first Democratic presidential candidate to win in Georgia in nearly three decades.

The Trump campaign now has two business days to request a recount in Georgia. Trump’s legal team has already said it plans a lawsuit in the state, but has not provided details.

The latest tactic of the Trump campaign is to convince Republican-controlled legislatures in key states where Biden prevailed to ignore the results and declare Trump the winner, according to three sources familiar with the plans. 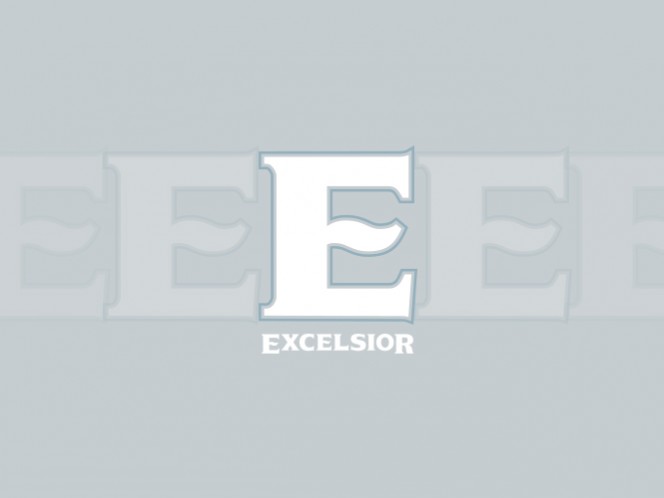 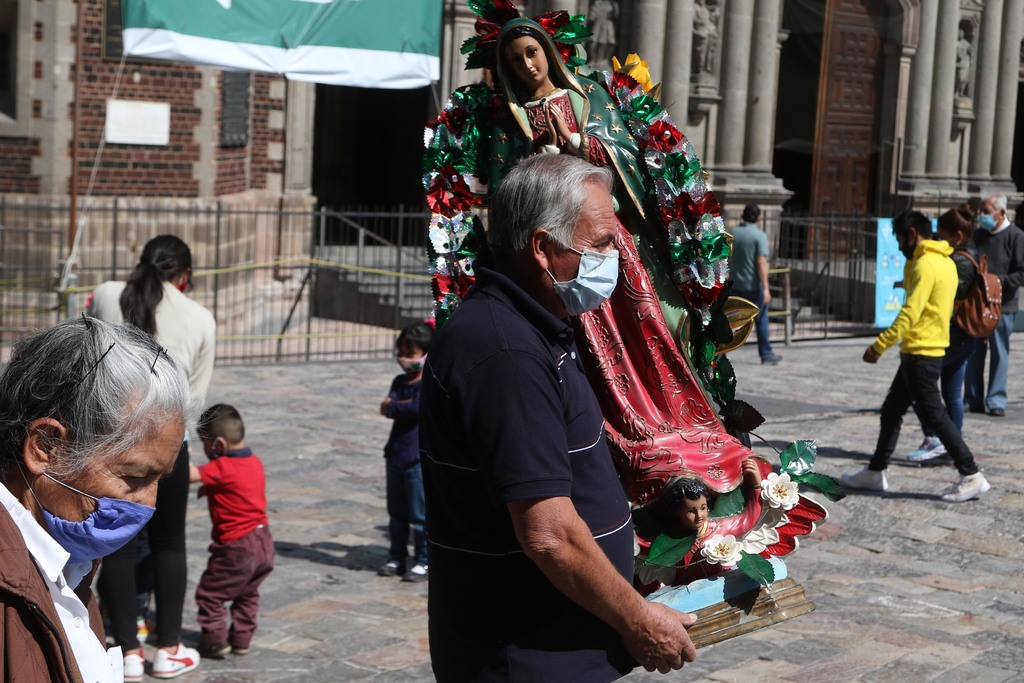 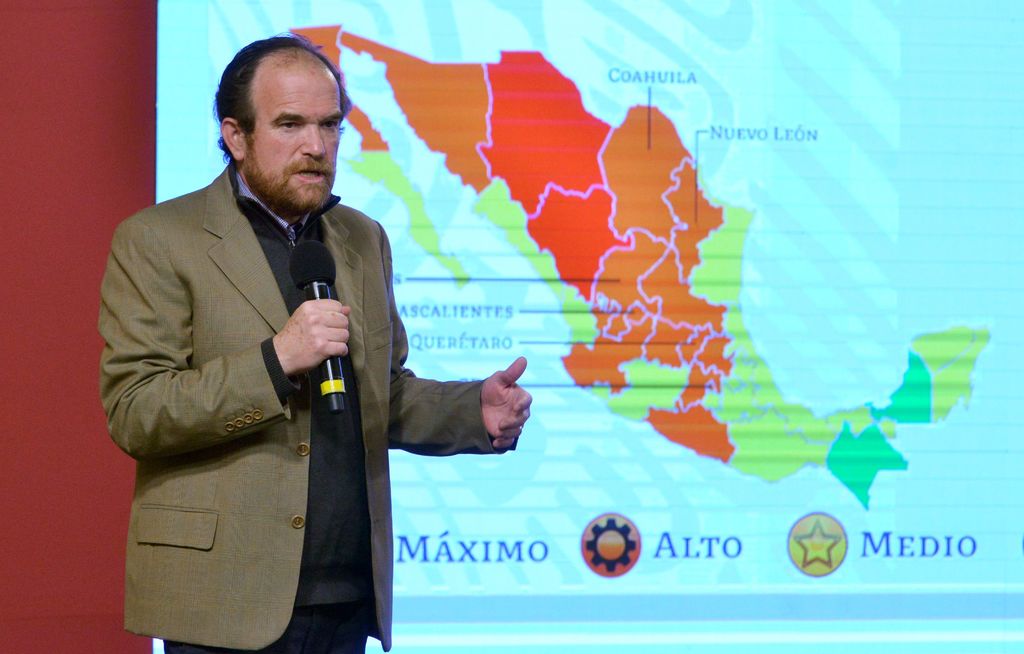