Cfifty members of the National Front FRENAAA organization in Tamaulipas, suffered the overturning of the bus in which they were traveling when they went to the center and border of the state, leaving two people dead and 25 injured.

The accident occurred this Sunday on the road to Matamoros, near the municipality of Padilla.

Civil Protection personnel reported that the call for help was at 06:00 and that the accident was located at kilometer 43 of the section that includes the town of Padilla towards the Brecha de San Carlos, one hour north of the state capital.

Red Cross and Civil Protection ambulances from three delegations came to provide aid, as well as personnel from the National Guard, SEDENA and state police corporations.

They said that among the injured were adults, young people and children and that the majority were hit.

López Obrador supporters ‘collide’ with FRENAAA in the Zócalo

Four of them were taken to the regional clinic in Padilla, while the rest went to the different hospitals in Ciudad Victoria.

As for the people who died, it is a young man and woman, the latter was destroyed as the truck fell on it.

At the moment, both are officially unidentified.

The crashed bus belongs to the company “Marco Polo Turismo” with economic number 7824 and whose driver’s identity is unknown, since he managed to escape.

The travelers have their addresses in San Fernando and Matamoros, municipalities where the vehicle was going.

All are members of FRENAAA who in recent days moved to Mexico to join the protests against the policies of the President of Mexico, Andrés Manuel López Obrador.

Some witnesses claimed that the operator was speeding which possibly caused him to go off the road until he fell flat on his right side and crawled for several meters.

Personnel from the State Attorney General’s Office confirmed that agents assigned to the municipality of Padilla initiated the investigation folder. 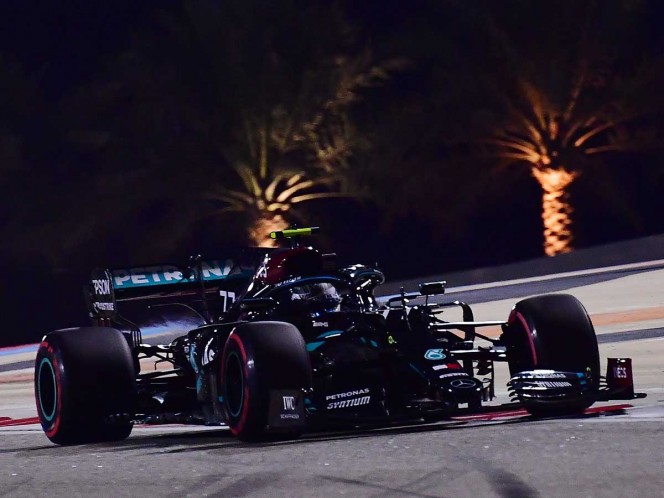 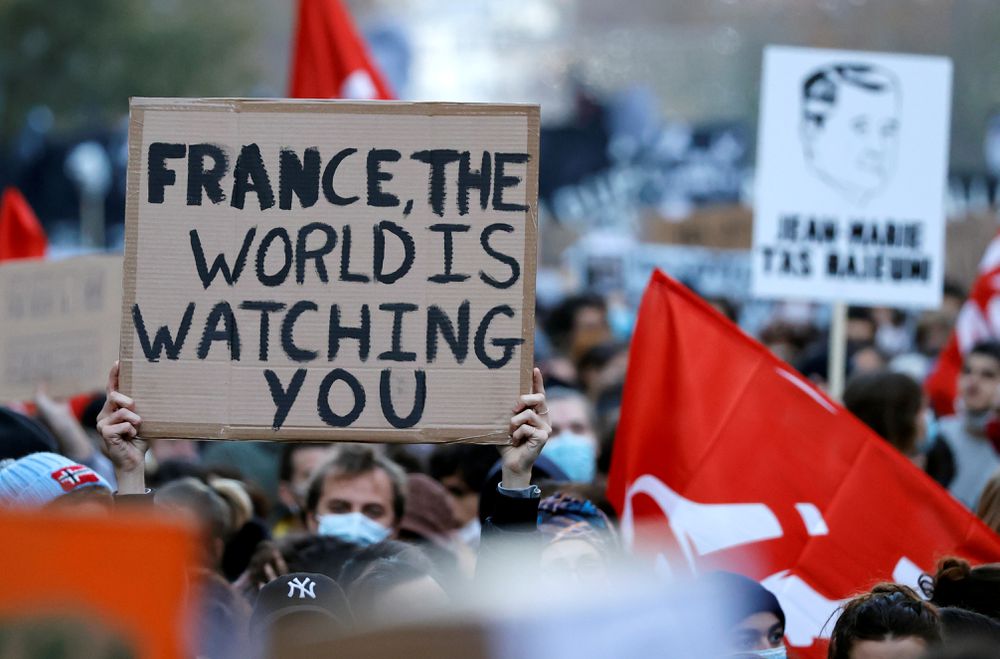