There is a month left until Christmas and the meeting this Wednesday afternoon between the Central Government and the autonomous regions will serve to decide on common lines for the entire territory on how it will be developed. The Pedro Sánchez Executive sent a draft to the regions on Tuesday with a basis on which the communities can propose changes, and, in any case, it will be these who will make the final decision, according to sources from the Sánchez Executive confirmed. Madrid will attend the meeting with several modifications; the main ones, to extend to 10 the maximum number of people for family and social gatherings on selected days and to extend the curfew half an hour more than what the initial text proposes, until 1.30 am.

The document received by the health ministries [Propuesta de medidas de salud pública frente a la covid-19 para la celebración de las fiestas navideñas] establishes as an initial proposal a curfew until one in the morning on December 24 and 31 – one more hour than is now fixed; and maintains the limitation for meetings to a maximum of six people both in homes and in social gatherings. He recommends avoiding or minimizing meetings in the social sphere (work, former students, sports clubs …). And, “if it is held, it will be for a maximum of six people and preferably outside (outdoors or on terraces with a maximum of two walls).” For meetings in the family environment, “it recommends limiting participation to members who belong to the same coexistence group. In the event that there is an external member who does not habitually live together, the meetings will be for a maximum of six people ”.

Ignacio Aguado, vice president from Madrid, in a recent appearance. On video, his statements this Wednesday explaining the Madrid proposal for this Christmas.EFE / VIDEO: QUALITY

In this section, the Community of Madrid will propose expanding the limit on the maximum number of people who can meet and on the days in which they can do so: “It is recommended to limit family and social gatherings to a maximum of three groups of cohabitants without exceeding a maximum of 10 people for December 24, 25 and 31 and January 1 and 6 ”. For the rest of the days, a spokesman for the Ministry of Health points out, “the maximum number of six people remains.”

Both documents, that of the Ministry and that of the Diaz Ayuso Executive, insist on “prevention measures” at all times. “Regardless of whether they are family members or not,” states the draft of the central government, “prevention measures (6M) must be guaranteed.” Those six M’s are: mask (use of mask as long as possible); hands (frequent hand washing); meters (maintenance of physical distance); maximize ventilation and outdoor activities (keep windows and doors open to the extent that is safe and temperature-feasible); minimize the number of contacts (preferably always the same ones), and confinement (“I stay home if I have symptoms, diagnosis or contact”).

The president of the Community of Madrid, Isabel Díaz Ayuso, in the presentation of new measures for the prevention against covid-19 in restaurants and hotels this Tuesday. On video, his statements.(EUROPA PRESS)

Curfew and protocol for residences

As for the curfew, the Executive of Díaz Ayuso will propose to extend the hours, until 1.30, and the days, not only Christmas Eve and New Year’s Eve, but also December 25 and January 1. For the mobility that may occur, on “measures on public roads”, Madrid will establish “collaboration with local corporations to avoid crowds”.

Finally, in relation to social and health centers (nursing homes, care for people with disabilities or dependents), the Community has planned a protocol to allow residents to leave and “spend holidays with their families.” Those residents with positive IgG in the last six months or positive PCR in the last three months, “will be able to leave the center as well as at the entrance”, that is, they will not have to do isolation before leaving or leaving Your return. Those who present negative IgG and have not had the disease, “upon return to the socio-sanitary center, must remain in isolation and a diagnostic test will be performed.” Finally, for those who “are not in a position to leave these centers, telematic communications will be provided.” 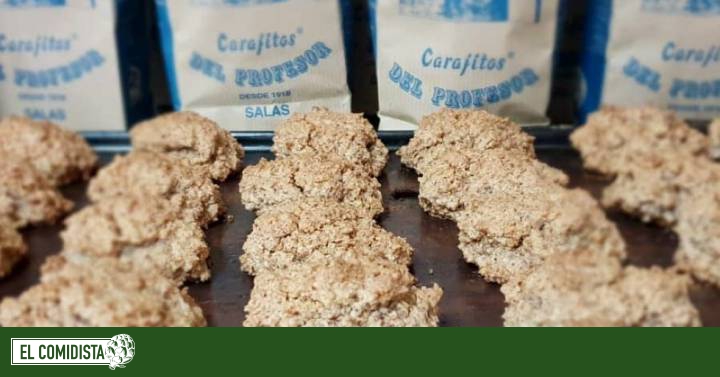 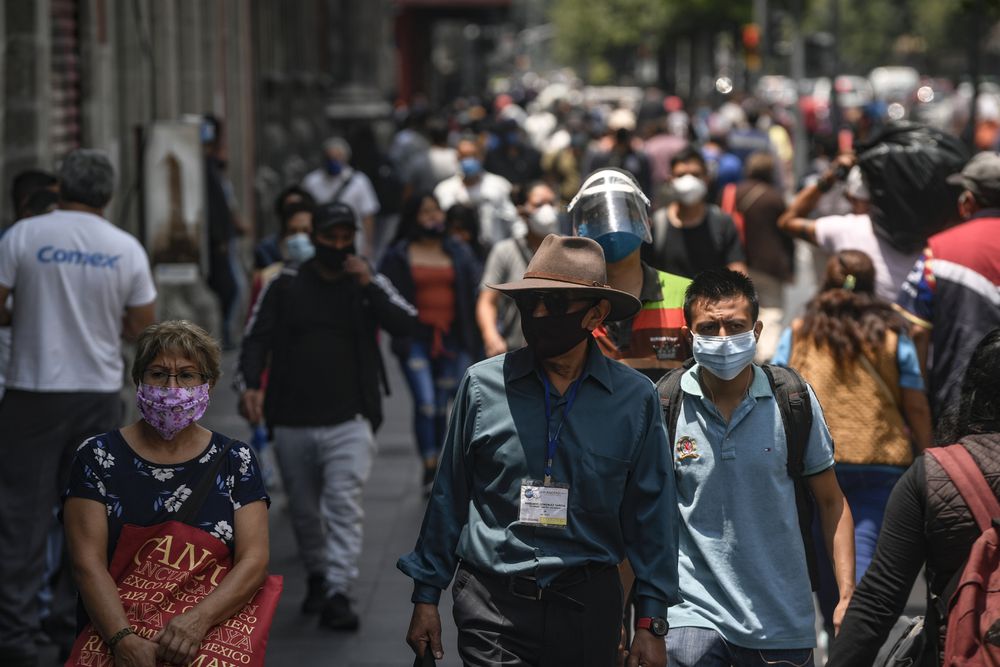 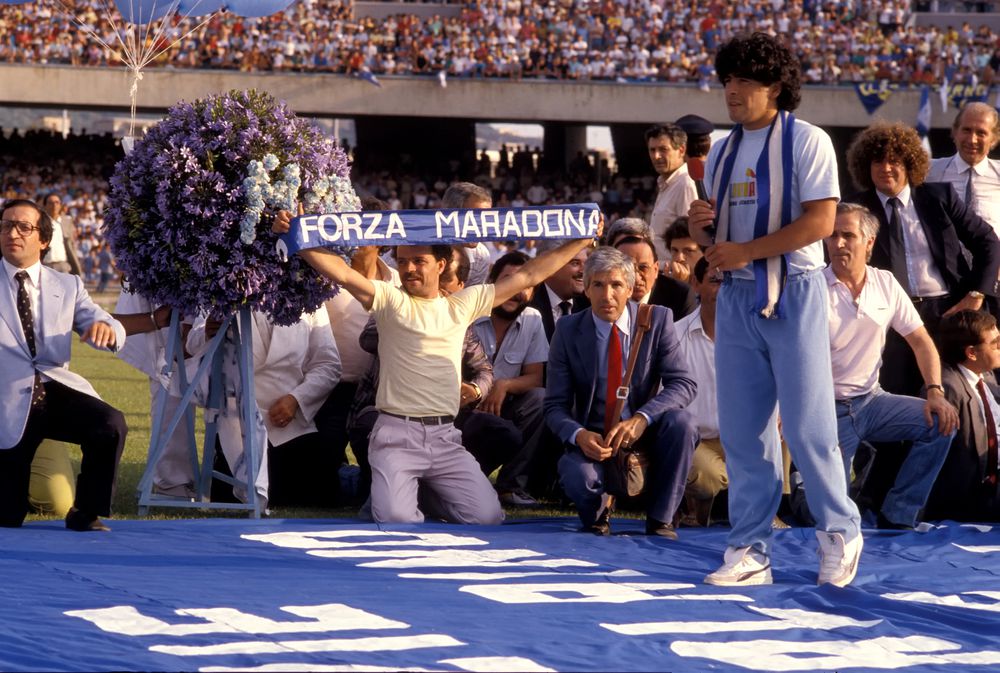 Diego was always there, he never betrayed 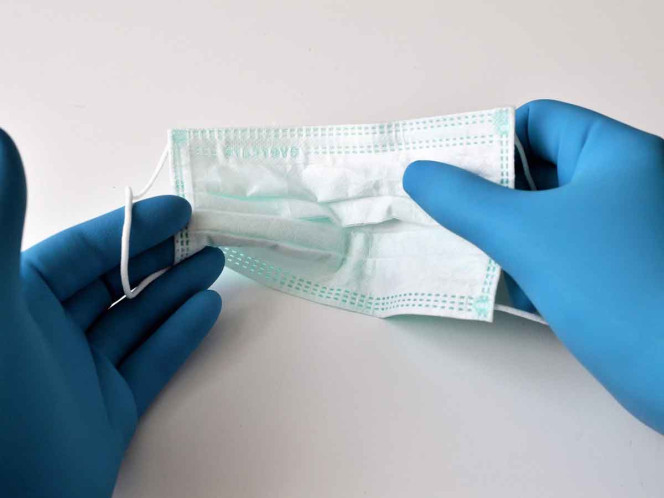 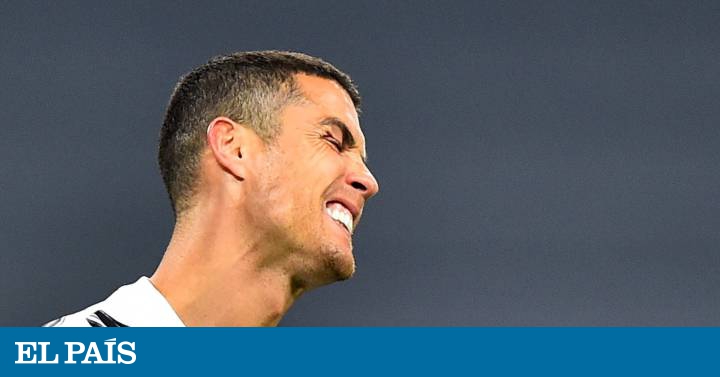 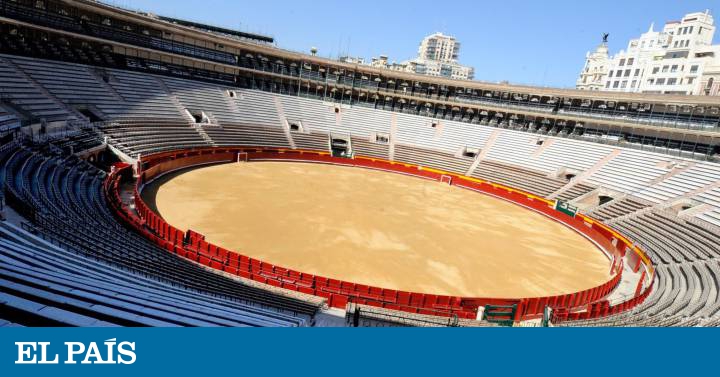 The bulls, before 2021; good news (Francisco Brines) and a threat