The Secretariat of Citizen Security (SSC) assured that, after one week of implementation, the reversible lanes in the Interior Circuit they have reduced travel times and traffic congestion.

During the first five days, that is,November 23 to 27, In the morning, travel times of between seven and 15 minutes were recorded, that is, a reduction of up to half the usual time.

It may interest you: Flowers and candles are left at the French Embassy for murdered businessman

While in the afternoon there were times of 15 to 18 minutes maximum, which implies savings of more than 10 minutes in the section, according to measurements from the Undersecretary of Traffic Control.

Last week the operation of reversible lanes began on the sections La Raza to Leibnitz in the mornings and from Marina Nacional to La Raza in the afternoons, in addition to the morning reversible left turn from Alfonso Reyes to Benjamin Franklin.

It may interest you: Check here the 200 CDMX colonies in Red Traffic Light due to covid-19

The average vehicle capacity registered in the reversible lanes is 1,575 vehicles per hour.

The results of the measure were reflected in a positive regional impact, mainly for the traffic coming from Polanco, the Bullfighting of Cuatro Caminos, from Avenida Revolución and Chapultepec, which also allowed that at 8:00 p.m., the Circuit Interior is in this section of the reversible lane totally clear ”, it was reported in a statement.

After the traffic incident that occurred last week when a motorcycle that invaded the reversible lane collided head-on with a car, the SSC recommended that low-cylinder capacity motorcycles, or cargo transport of more than 3 and a half, should not travel in the reversible lanes tons and 7.30 meters high.

Identify the specific markings for reversible lanes, turn on the short-range or crossing lights both day and night, respect the speed indicated on the signs, keep one lane and increase the distance between vehicles. 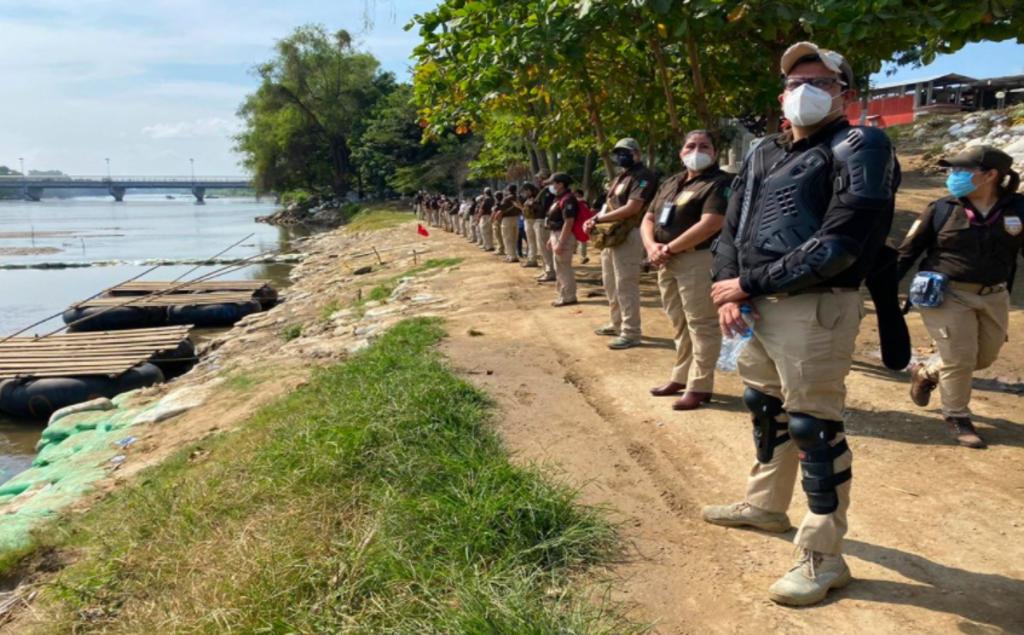 Guatemalan and Mexican authorities close the way to migrant caravan 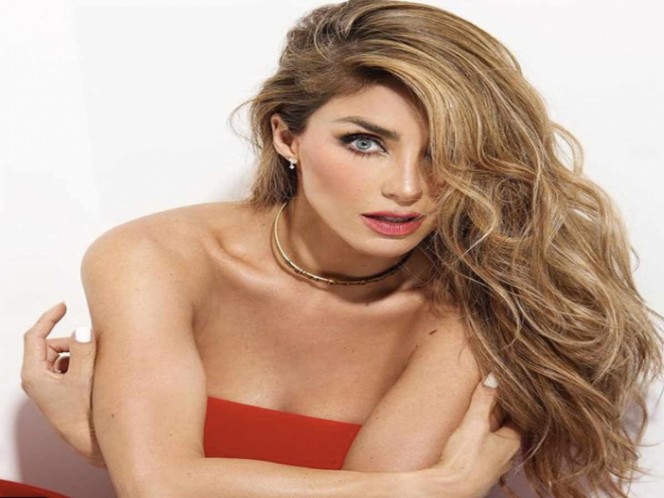 Anahí was infected with Covid in RBD concert despite the restrictions

COVID-19: the number of new cases down in the region – L’