Marisol Yagüe, mayor of Marbella between 2003 and 2006, has added a new sentence to her record. The Hearing of Malaga has sentenced her this Wednesday to ten years of disqualification for fingering her then husband, Antonio Becerra, in the Marbella town hall. The prosecutor initially requested five years in prison for her, for her already ex-partner and the one who was manager of the municipal society of Management of Works and Services of Marbella, Antonio Torres. The parties have reached a prior agreement whereby the ex-mayor and the manager have been convicted of a crime of prevarication. The ex-husband is considered a cooperator. In 2015, Yagüe was sentenced to five and a half years in prison for the Malaya case and in 2017 to two more for using municipal marble in the renovation of her chalet. In 2009, she had to pay 330 euros for slapping a minor who called her a “thief”.

The events for which she is convicted now occurred in the summer of 2003, when Yagüe was the councilor of the Malaga town. Then, she appointed her husband as general coordinator of the Treasury of the Marbella town hall. He did it verbally and, according to the accusation, “without adjusting to any legal procedure,” without the appointment being authorized by the government commission, without reporting to the municipal plenary session or issuing a decree. The then manager of the Works and Services Management, Antonio Torres, complied with the verbal order and made the employment contract “despite knowing the non-compliance of the legal requirements by all the accused.”

The salary was 3,194 euros per month, which as of August 2004 amounted to 4,808 euros per month. It was Yagüe herself who ordered her husband’s salary increase after he asked for it and, again, the municipal manager approved it. An increase that was made “without complying with any legal procedure, without the knowledge or consent of the local government board or the plenary session and without complying with current collective agreements,” according to the prosecution, which initially requested five years in prison, ten years disqualification and a fine of 3,600 euros for each of the three defendants. He also demanded that they return the 37,146 euros that had been illegally appropriated.

In October 2013, Yagüe was sentenced to six years and nine months in prison and fines of more than two million euros for her participation in different urban operations in the Malaya case, although the Supreme Court finally lowered the sentence to five years and a half in prison. He entered jail in January 2016 and in 2017 received another two-year prison sentence for embezzlement of funds, which was ratified by the Supreme Court. This time, for using granite and marble from the municipal warehouse to reinforce his house, called The dawn. He took out 11 pallets of pink granite, yellow marble and flamed granite, among others, to condition the access and parking of the house without, in addition, having requested a license for the works. After three and a half years behind bars, the Malaga Penitentiary Surveillance Court granted him the third degree in June of last year.

Marisol Yagüe, born in La Línea de la Concepción (Cádiz) in 1952, came to Marbella politics through the Grupo Independiente Liberal (GIL), a party created by Jesús Gil. In August 2003, he took over the mayoralty of the Marbella Town Hall after leading a motion of censure against his party partner Julián Muñoz and with the support of eight members of the GIL, three from the Andalusian Party and another three from the PSOE. She ruled Marbella until March 2006, when she was arrested within the Malaya operation, the largest corruption plot discovered in Spain. 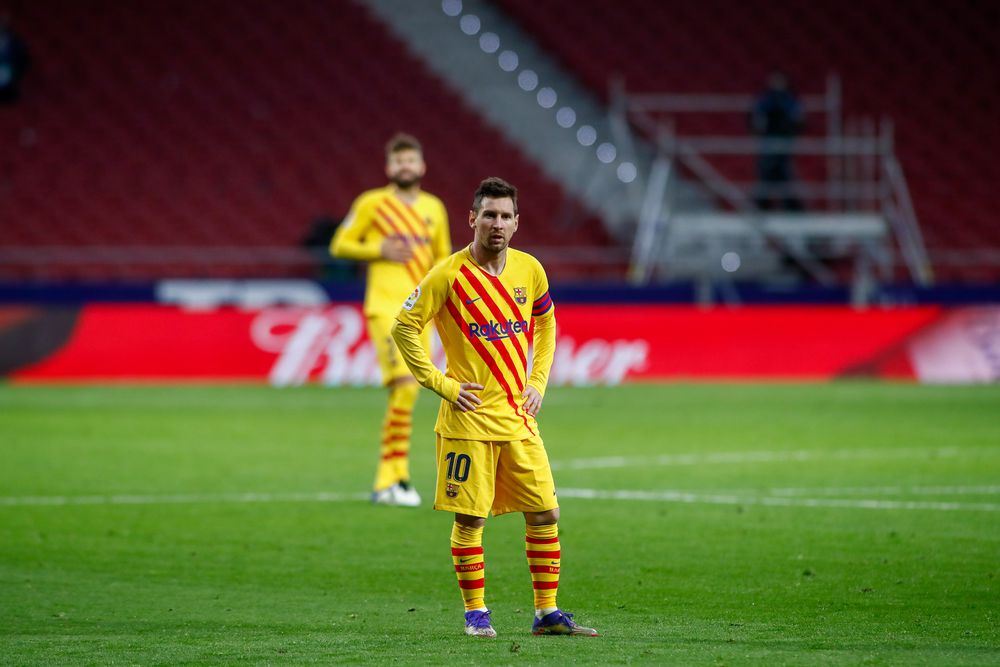 Goodbye and that’s it, Leo 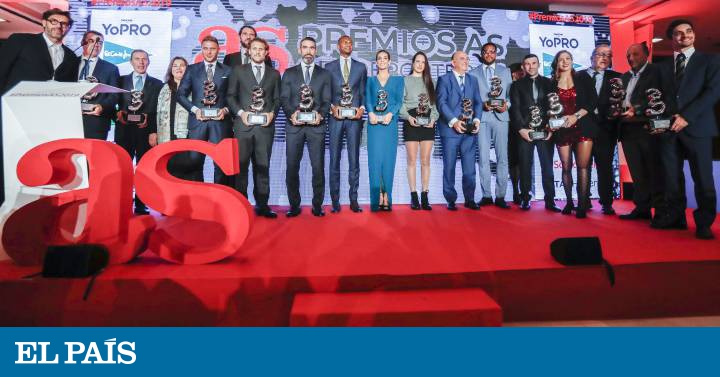 Ona Carbonell, Javier Sotomayor and LaLiga, among the AS awards